2011. What a year. It gave us our beautiful daughter Cambree. But it also made us say goodbye to too many good people, many before their time.

My Aunt Anne had a stroke in June of 2010. After that it was up and down, a true emotional roller coaster for everyone in the family, until her passing on July 12, 2011. At almost 82 years old I can’t say she “went before her time”, but when it is a close family member you always wish for more time. She was a loving soul, adopting her younger sister Linda’s son as her own after she passed. A Girl Scout leader, she was always singing camp songs and giving out good advice, much of which I still remember and try to teach my own girls. She sang in her church choir, was a docent at the Botanical Gardens and had many beloved friends. Her gift to me upon her death was the ruby ring her father gave to her for her 16th Birthday. She wore it every day of her life and I remember seeing it on her. She was my Aunt and I loved her very much. She will be missed this Holiday season.

Unfortunately, I did not know Ryan that well. He went to college with Derek and I met him a few times, usually at the yearly picnic – “Ocho”. He had health problems that ultimately landed him in a coma, which he was fighting, until his untimely passing this October. He was the fiddler for the Country group ‘Lo Cash Cowboys’. The one time spent with him at Ocho that I do remember was him playing acoustic guitar and everyone singing ‘Moxy Fruvous’ songs with him, laughing and having a great time. I honestly don’t even know if he knew my name, but he friended me on Facebook, probably because I am Derek’s wife. When someone so young, with his entire life ahead of him passes it really makes you stop and reevaluate your own time here on Earth. My thoughts and prayers are still with his family and friends, he was lost all too soon.

Ed’s passing is still very fresh, he has only been gone two weeks today. He was a member of our choir at church. Sang Bass with Derek and my Dad. We were not close friends, but he was so kind, thoughtful and fun to be around. It gets personal, even if you are not “close” with a person, when you sing together. There is something about being in a choir (as I am sure it is with any musical group) that pulls people closer together. You are using a part of yourself that is very personal. When you work so hard on making this music together with your voice, it binds you to those other people. It is a shared experience that is unmatched. Therefore, when one voice is missing, after working so hard on a piece, it is felt very deeply. At the Funeral four our friend Ed, I did not cry. I was very sad, but he was not supposed to be singing that day, with us. I cried a lot the day before, on Sunday, when he SHOULD have been there, signing the songs he had worked so hard to make beautiful with us. On that day, and this weekend as well, his voice was missing and it SHOULD have been there with us. I am constantly praying for his family, that God may give them peace during this time.

All in all, I am really hoping that 2012 will not have as many goodbye’s in it. But I guess these are my three for now. Rest In Eternal Peace, all of you. You are missed in many ways.

We just watched a show about Massive Black Holes on the Science Channel. WOW. We learned that there is a massive black hole in the center of our and possibly every galaxy out in space. There are also 10’s of millions stellar black holes in our galaxy as well! They said that they are pretty…

When I quit working for my previous employer, I had all ready begun the job search. I was unemployed for most of the summer and applied for many jobs during that time. While many of them just simply did not get back to me, which I honestly expected if I wasn’t called in for an…

I am laughing tonight at all the times people have told me how much our lives will change with the baby. When they say that we’ll never be able to plan anything again because you never know what will happen, and you’ll never be on time again. Honestly, I think that is just life, not…

Congratulations to my songstress wife, who auditioned for and was selected to be a part of the Buffalo Philharmonic Chorus! She’ll have plenty more opportunities now to showcase her beautiful soprano voice, and add a little extra musical beauty to Buffalo. 🙂

My wife and mother-in-law worked together to create this awesome piece of cakey goodness to celebrate Father’s Day with! 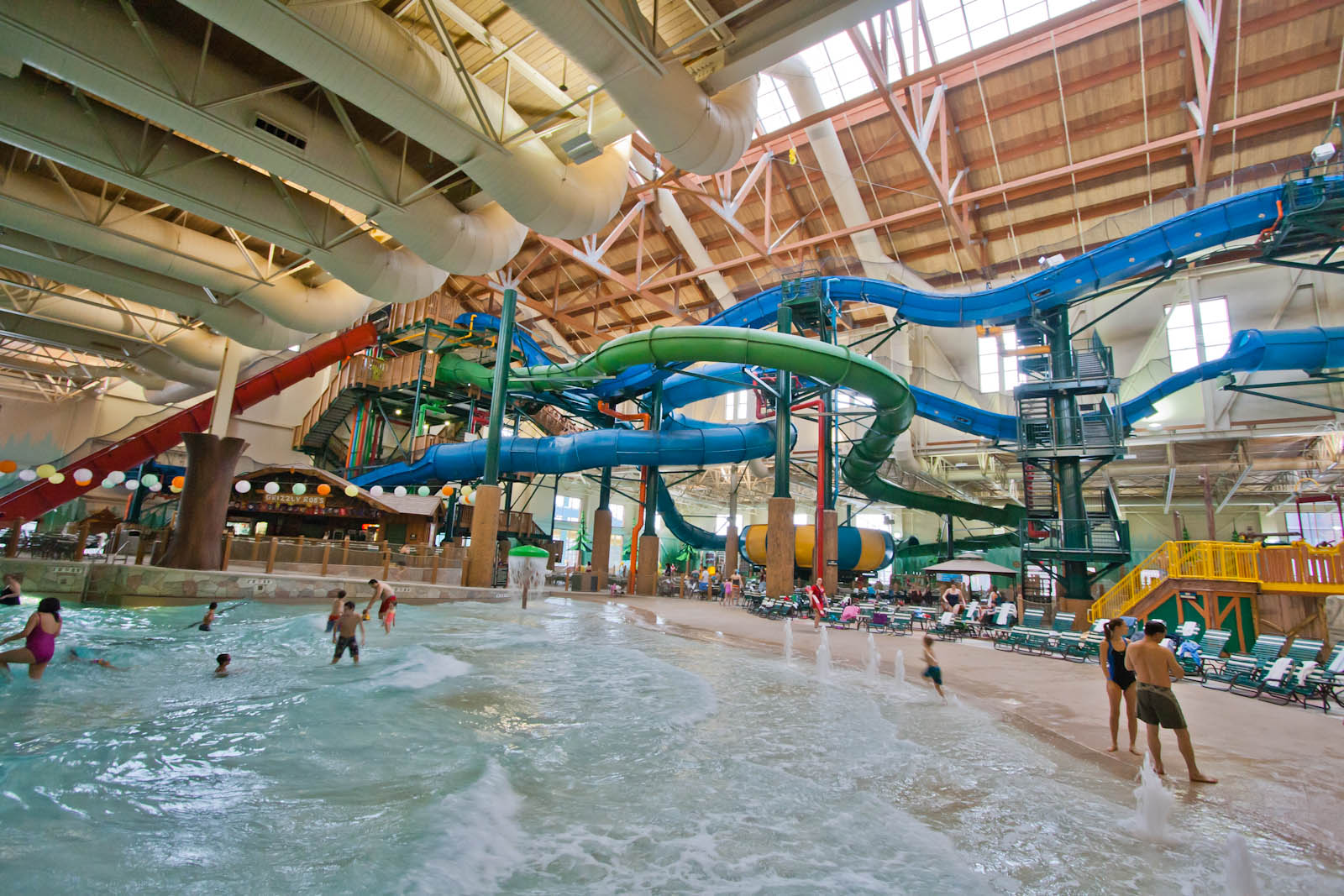