Back in July of last year, I was at the Central Terminal with my camera when we had one of those odd weather days that resulted in a fabulous sunset. I posted the photos up on my blog and on flickr. My favorite shot of the evening was this silhouette of Corpus Christi against a fantastic orange sunset: 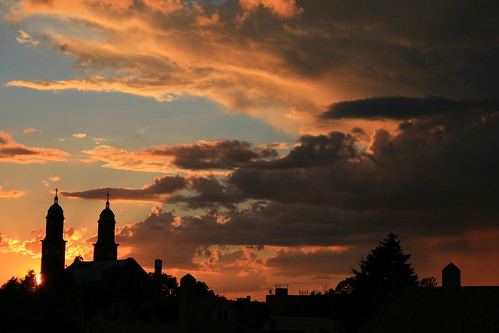 In December, I got an email from someone who saw the photo on flickr, saying they were interested in using the photo for a book cover and asking how much I wanted for it. I did a little bit of research and ended up asking for $350 for rights to use the photo, $750 for exclusive rights. I based the pricing on how the photo would have been licensed if I sold it through Dreamstime. They wrote back saying they’d take the $350 option, to which I could hardly be disappointed, as it was my first major sale of a photograph.

Then came the annoying part – trying to get the money. The original person that contacted me was from a design firm, but I was then given a contact at the publisher (Hachette Book Group) to handle the payment process. This began a nearly six month long process of essentially me hounding them weekly for the money. A couple weeks ago, I noticed that they actually had the new book cover up on their website. That’s when I began the daily emails. I resent all my paperwork, as requested, and today the check finally arrived.

The book is a mass market reprint of “Another One Bites The Dust” by Jennifer Rardin. Here’s the cover: 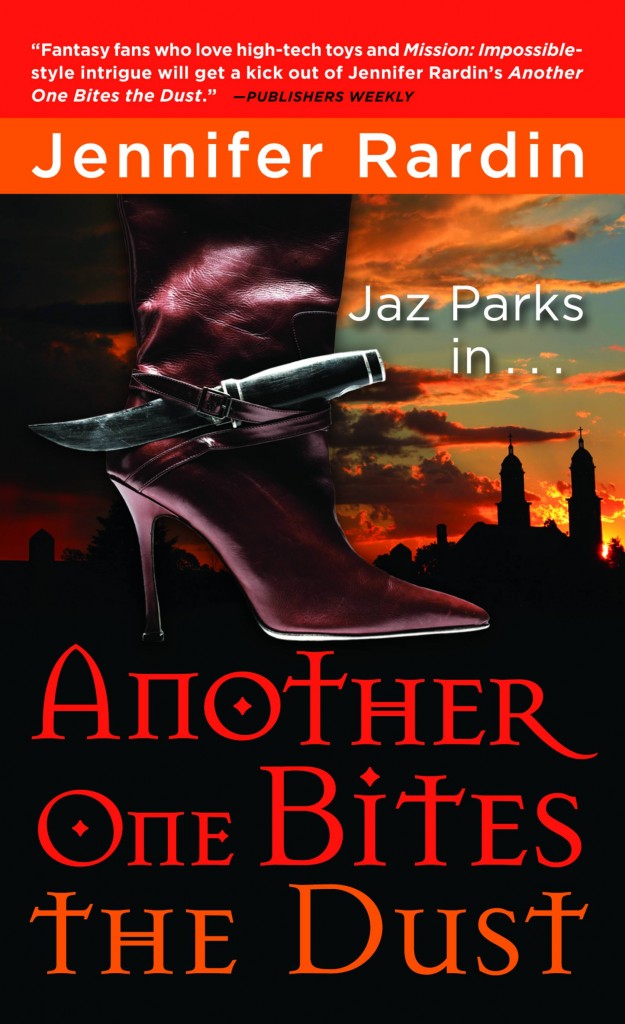 Now there’s something odd going on on their website, where the smaller version of the cover is showing my image and the hi-res is showing a different one. I saved the hi-res one above off their website last week. Maybe in the end they won’t end up using it (they don’t really keep me informed of these things) but that won’t stop me from depositing the check. I feel like I earned it just trying to get paid. I’m still going to print it and hang it up in my office.

(P.S. – This same photo is available as a Firefox Persona)

Someone wanted to get up early and wiggle, so it made for an opportunity to try out some highlight flash photos (the flash is right behind her head). Makes her look even more angellic than usual. 🙂

Here is the last of my photo highlights from my trip to Europe. Hope you enjoyed the series a fraction as much as I enjoyed taking them!

Want to read a little bit about East Side architecture? Check out this great article by Mike Miller over at Broadway-Fillmore Alive.

I was overjoyed to have scheduled my final payment on my Eclipse. After sixty payments, I was really looking forward to having that extra chunk of change added to my bank account every month for awhile, at least until I felt it was time to finally move on from the car of my “youth”. 😉… 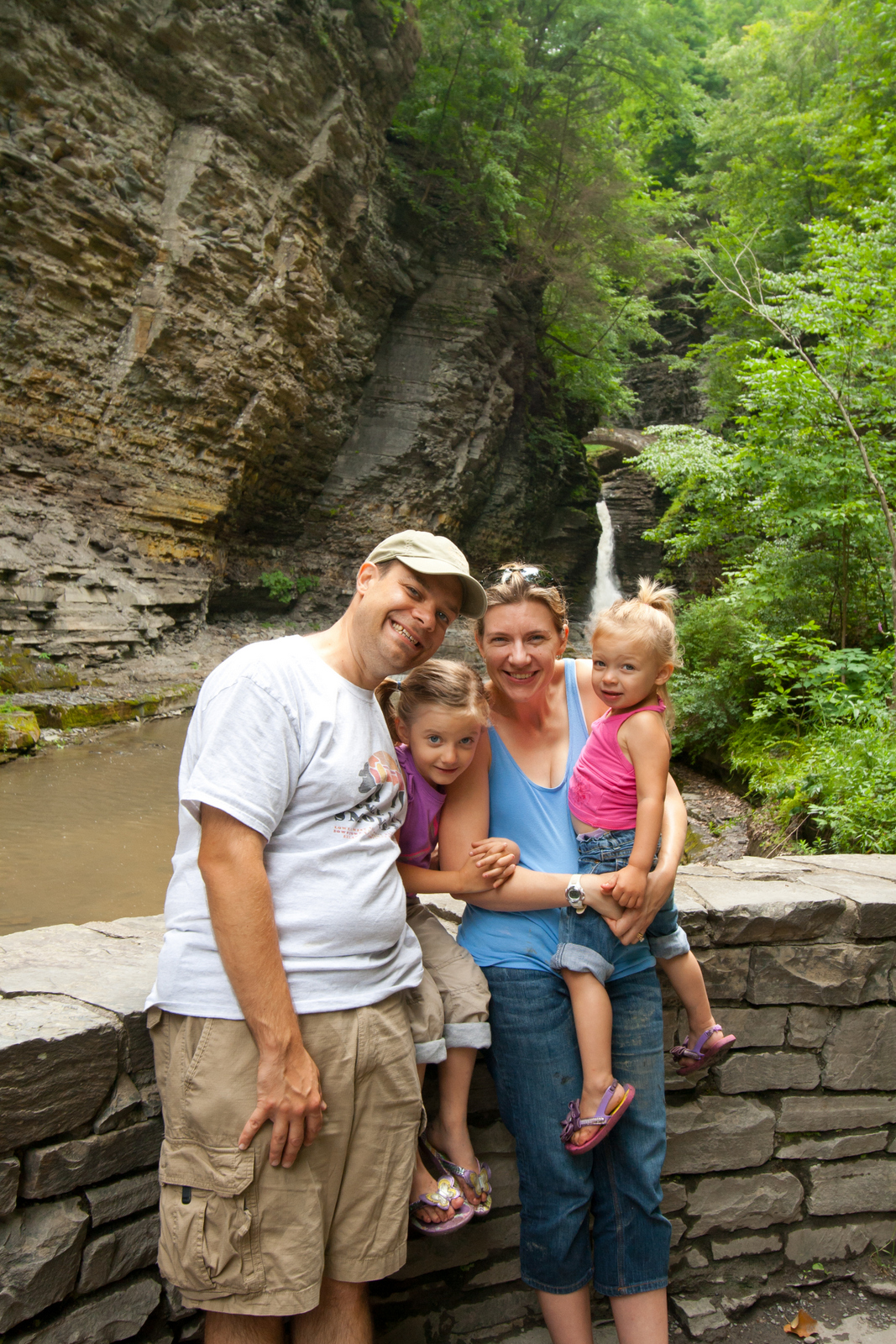