The Courthouse Square set from Back To The Future was sadly destroyed in the massive fire at Universal Studios Sunday. 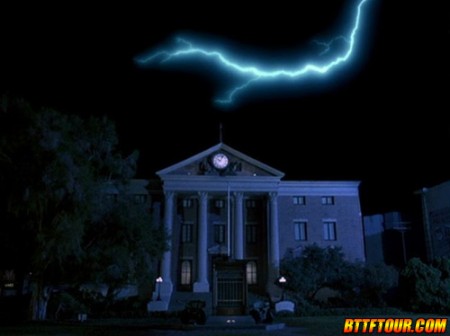 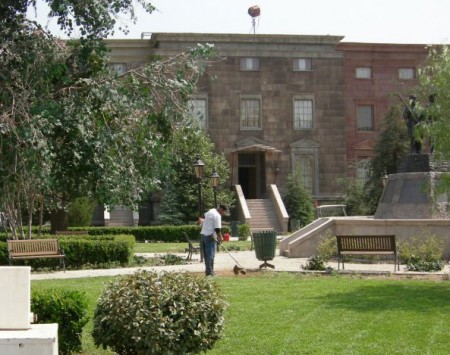 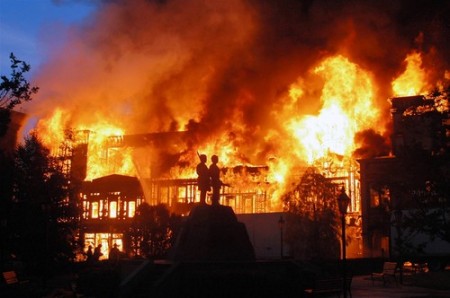 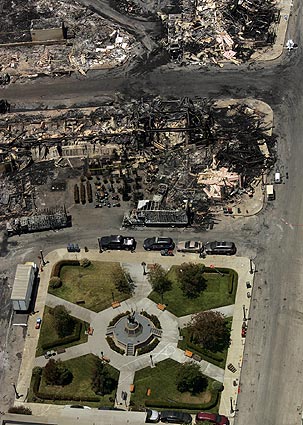